Crowned No. 1 office at the Ray White NSW State awards on Wednesday night, Ray White Double Bay swept the awards pool, dominating their city category and taking home a total of 16 gongs for the evening. 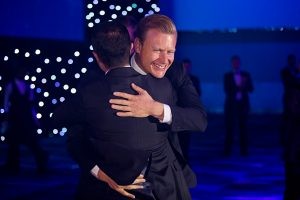 In their 30th year, the office took out No. 1 city office, based on settled commissions, and ranked No. 1 nationally and No. 2 internationally. To take out these honours position among an international network of over 1,000 offices is an enormous achievement,” says Craig Pontey, Ray White Double Bay’s Director. 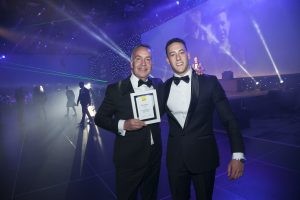 The directors were overwhelmed by both the team’s group and individual efforts. “We have a lot of agents in the top 10 and a number of salespeople just outside (the top 10) and we pride ourselves that the training and the leadership that Mike Finger, Elliott Placks and I have invested in our business is paying substantial dividends,” Mr Pontey said. Taking out 6 of the top ten spots for best city salesperson, Ashley Bierman ranked in 7 position, Daryl Rose at number 6, Warren Ginsberg at 5 and Gavin Rubinstein taking the top spot as the best in the state, and number 3 internationally. Joining them, best performing city principals Michael Finger and Elliott Placks finished 3rd and 2nd respectively. 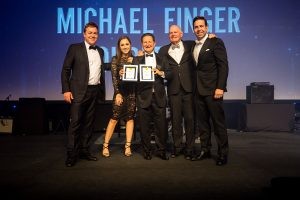 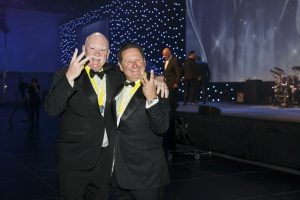 “It’s always an exciting and rewarding time to be acknowledged for the hard work and effort that goes into running such as successful business. The award winners of course need to be acknowledged but everyone who works for Ray White Double Bay has such as great passion and work ethic that helps to give our office the elite status. I would also like to thank our owners for entrusting their most valuable asset with our company and we look forward to our mutual continued success in the years to come,” said Elliott. 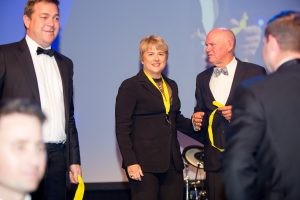 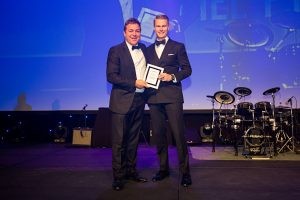 The office is also incredibly proud of it’s Ray White Double Bay CARES programme, in which it actively seeks to give back to the community. Earlier this month, the office raised over $10,000 for Variety – the Children’s Charity at their second annual Family Fun Day, and they proudly donate $100 from every house sale also to Variety. The team have collectively volunteering over 400 hours to support their charity partners.