With a late Sunday evening exchange the 972m2 trophy home of fund manager Ari Droga and his architect wife, Lisa accepted an offer, putting an end to the five month long campaign. The final price is undisclosed at the request of all parties.

Mr Placks said he was thrilled to finalise the sale for his vendors.

“In today’s market it’s critical to have the property priced competitively to generate interest. In this case we had two buyers, one local and the other from overseas. Both were highly engaged, which allowed us to essentially run an auction before the auction,” Mr Placks said.

With the tougher rules in the rearview mirror, that have been put on overseas buyers by the Federal Government in 2017, Mr Placks feels we’ll start to see more interest from overseas again. 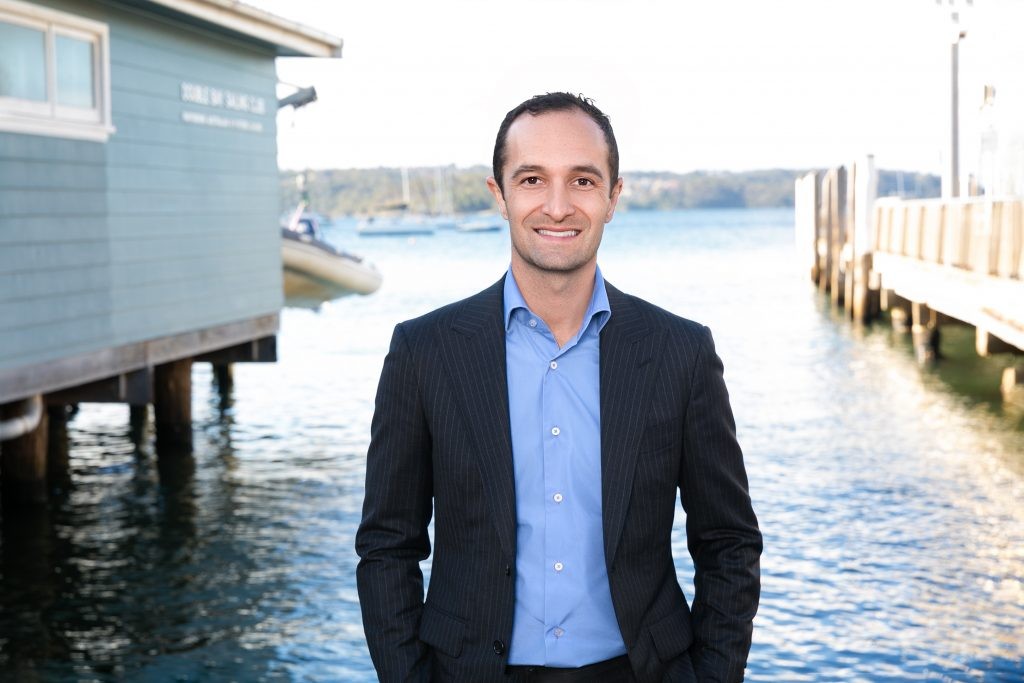 “Overseas investment comes in waves and traditionally when new laws come in like they did in 2017, it does strike a negative chord with investors but after the dust settles it continues to be business as usual,” he said.

“Sydney prestige and blue chip real estate is still one of those highly sought after investment for overseas clients around  the world. There will always be a market for it and I’m confident that we’ll start to see more interest over the coming months,” Mr Placks said.