The Best Views in the Eastern Suburbs

Sydney is renowned for some of the most beautiful views in the world and we’re so grateful to have the best of the best here in Sydney’s Eastern Suburbs. 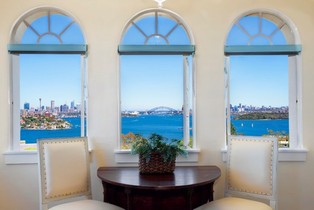 It’s hardly surprising that one of Sydney’s richest suburbs owns a million-dollar view of Sydney Harbour and the city skyline. This hilltop neighbourhood is perfect for scenic walks where you can gaze at the impressive estates perched over the ocean blue waters of Sydney Harbour. The students at the clifftop Kincoppal-Rose Bay School are some of the most fortunate students in the country with million dollar views like this. 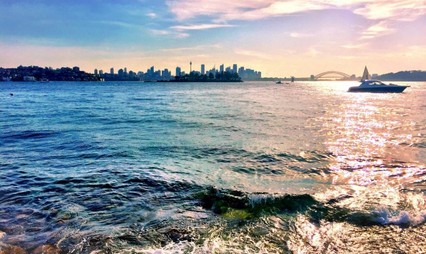 This semi-secret local’s beach in Rose Bay boasts an uncrowded stretch of sand with a picturesque view of the Sydney Harbour Bridge. It’s also one of the best beach spots for a chilled-out swim for kids and big kids alike. The Gap Bluff to Watsons Bay walk concludes at Watsons Bay Beach, which can be easily accessed via bus or ferry. Designed for more alfresco drinking and socialising than sunbathing or swimming, you won’t be out of place dining at Doyle’s on the waterfront or taking a Stand-Up Paddleboard lesson in Watsons Bay – both complete with an enviable vista of Sydney Harbour. 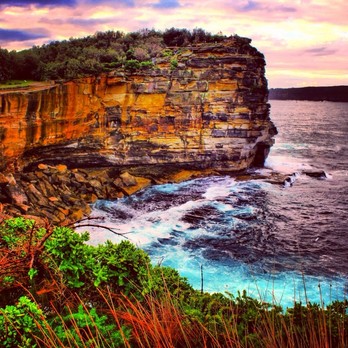 The walk from South Head to Watsons Bay is sensational because not only do you get to enjoy dramatic coastal views over Gap Bluff and North Head, but if you turn and look to the opposite direction, you’ll spot the Sydney skyline just beyond the harbour bays and hilly landscapes of the Eastern Suburbs.