THE controversial $2.7 billion light rail system in Sydney has injected confidence into the Surry Hills property market, according to Ray White Double Bay.

Nic Krasnostein, an elite agent with  Ray White Double Bay, said a string of recent sales coupled with a spike in buyer enquiries on the back of the light rail project  has given Surry Hills the property boost it needs.

“Good transport and infrastructure are one of the key features that underpin buyer demand,” he said.

“Activity is certainly picking up from where it was at the start of the year. For 613 Bourke Street we had an astonishing 274 groups view the property during the campaign period.

“The completion of the light rail project will see an increase in demand for this geographical location which we expect to lead to increased competition in the area due to low volume of A grade homes available to the market.” 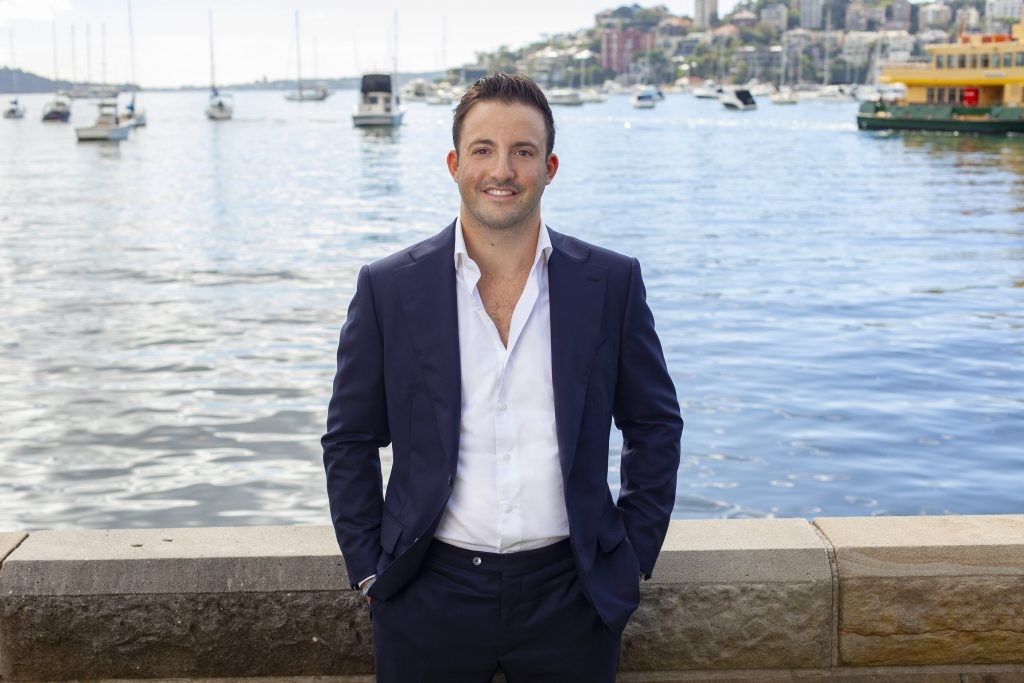 Mr Krasnostein’s outlook is a positive one and with the just listed442 Bourke Street, Surry Hills,one of the best built homes to hit the local market he’s confident that the light rail project will  attract the attention of local buyers, as well as Paddington and Woollahra buyers.